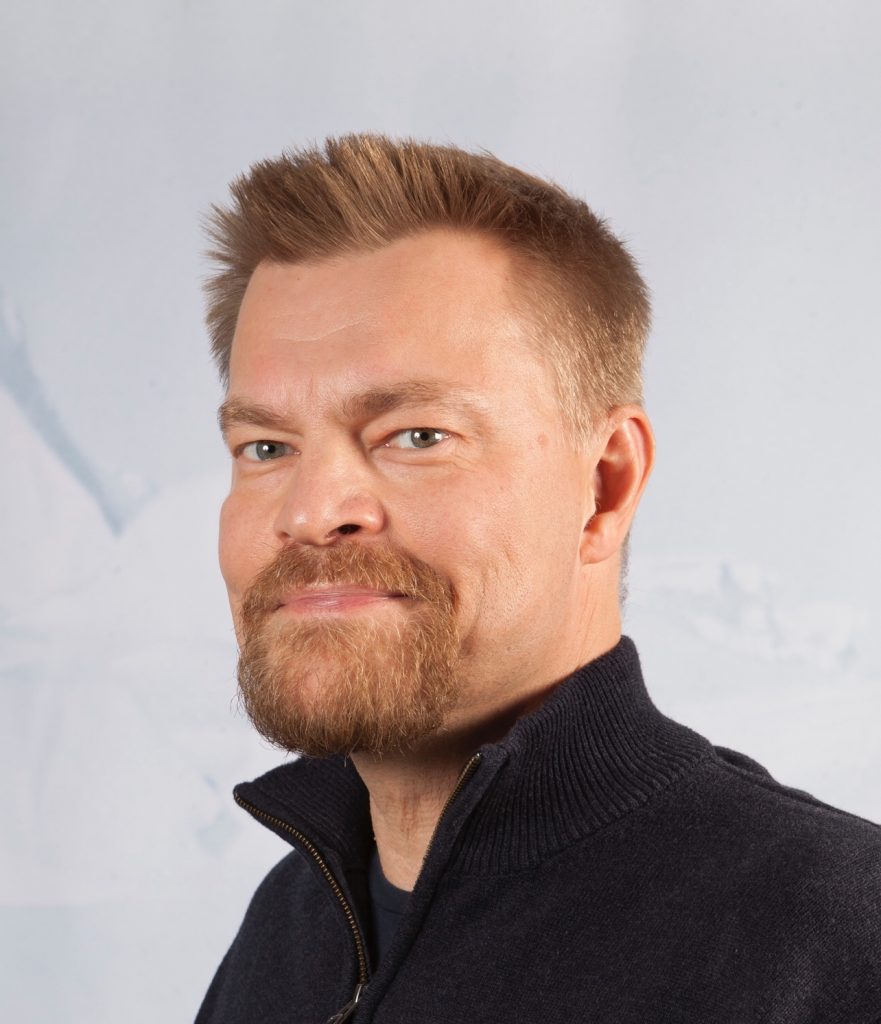 Dr Arto Miettinen was appointed as the Academy Secretary of the Council of Finnish Academies (CoFA). He started in the position on 2 March, 2020.

Dr Miettinen holds a PhD in geology and paleontology, and has an extensive research experience in Quaternary geology and paleoclimatology. “Strongly international research has been truly fascinating. Increasing the knowledge on the natural climate variability and its dynamics is important in trying to understand the anthropogenic climate change”, Miettinen addresses.

Before his current position Miettinen has been affiliated to University of Helsinki and Norwegian Polar Institute. In the latter, located in Tromsø, Norway, he worked almost for ten years. “The professional research activities and academic life in Norway do not differ much from the ones in Finland”, says Miettinen. However, some differences existed: “Every year I had a chance to do some field work in the High Arctic, the ocean around Svalbard. I will never forget the chilling, 12-hour workdays on the deck of the research vessel, or, peering for seals, whales and polar bears under the midnight sun.”

Miettinen has a strong experience in administrative work too. He has led several research projects, and acted as a treasurer of the Geological Society of Finland and as a board member of The Helsinki University Association of Researchers and Teachers. “All these were not just interesting but gave readiness for the career shift towards science administration.”

Miettinen considers his new position as an interesting viewpoint towards the field of science, both nationally and internationally. It is important to increase the international collaboration in science, and visibility and the impact of science conducted in Finland. “Improvement of the dialog between the society and the academia is one of the most important goals of CoFA” he says. “We have a huge potential both in expertise and operatively. I want to forge the development for CoFA to become a more dynamic and reactive unit. We need to be more ready for the societal and environmental changes”, Miettinen says.

The Council of Finnish Academies is a cooperative body for the four science academies in Finland. The Council works to promote high quality scientific research and the impact of research in society.